A new staggered registration system will be introduced to ensure a better registration experience for runners as it simplifies the online registration process and lessens the chances of web-traffic congestion. In addition, participants of SCKLM 2015 will be given priority to register for the 2016 event due to last year’s race cancellation caused by the haze. 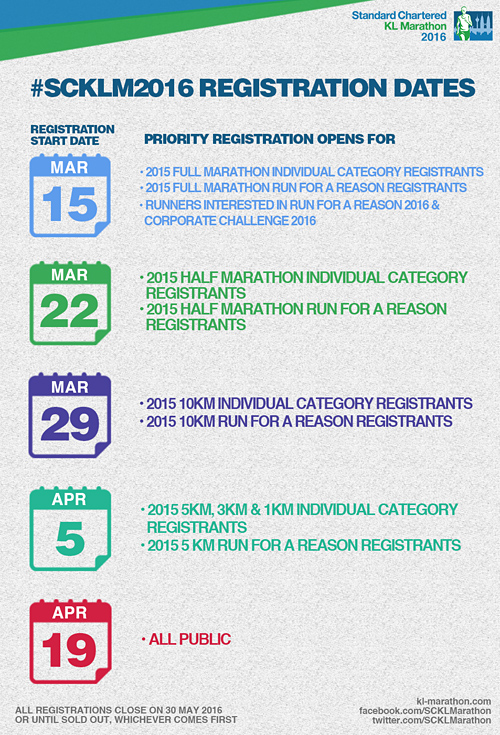 Apart from the staggered registration system, the official cut-off time of the full marathon has been extended to 7 hours to reduce route congestion. A checkpoint system, commonly practised in international marathons, will also be implemented this year. Runners will need to reach each checkpoint within a designated time or will be shuttled back to Dataran Merdeka. 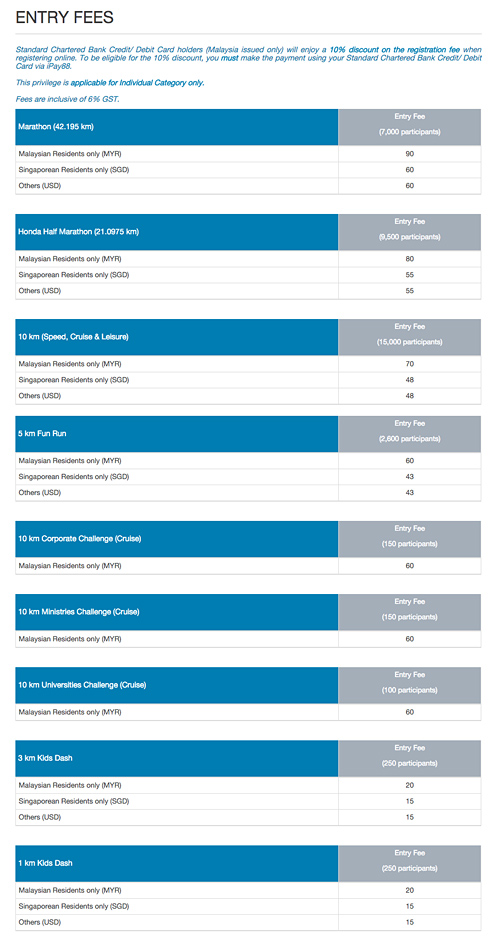 Other initiatives to look forward to this year include the Friendship Run and Pasta Party, which will be held on the eve of the race. Opened only to Full Marathon participants, the event aims to foster camaraderie amongst runners from around the world.

Standard Chartered KL Marathon Facebook page also came out with three medal design for #SCKLM2016. The votes has been casted and the result are out! 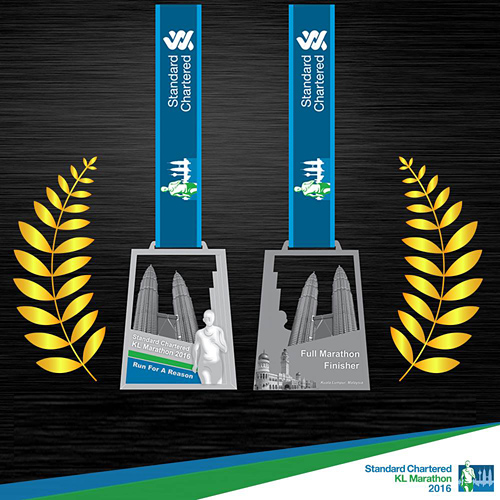 And just a few days ago, running singlet and finisher’s tee design was also revealed on Facebook as well. 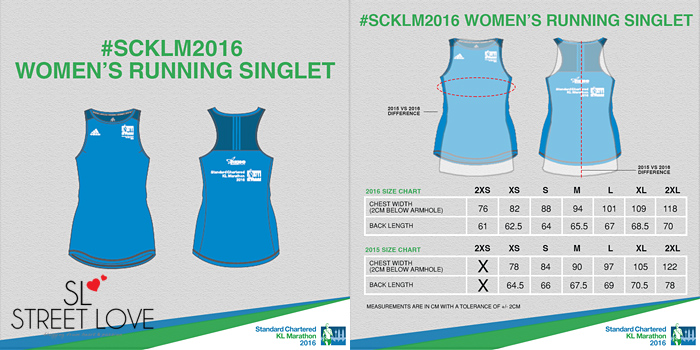 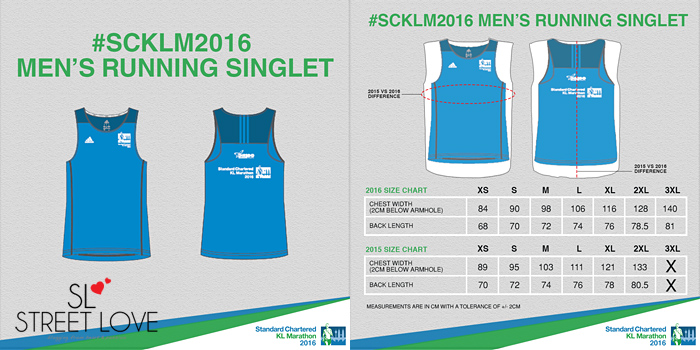 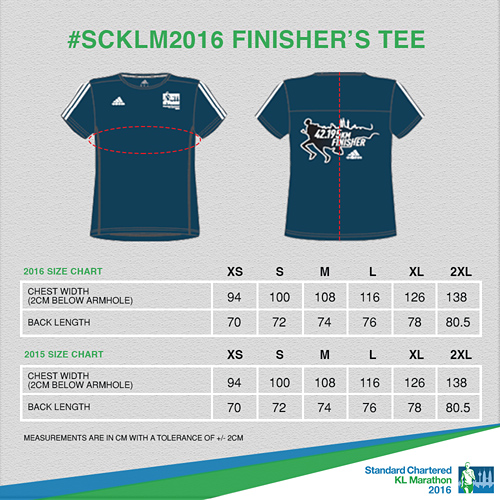 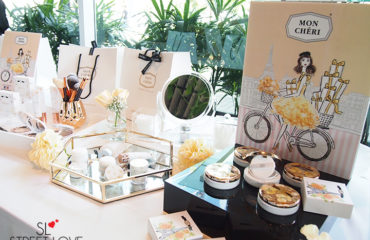 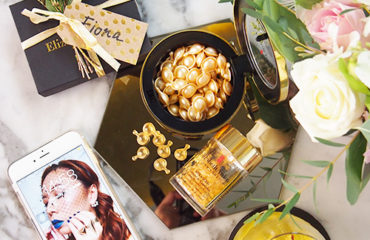 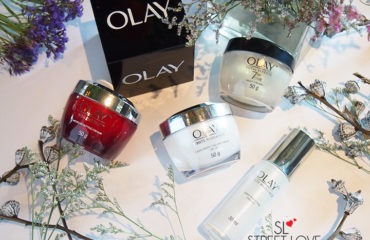