Top 5 Favourite Perfumes: My pick of the lot and why I love it

One of the question I get a lot is what is my favourite perfume. If you ask me out of the sudden right in front of my face, I would have problem answering you there and then. The reason is I have quite a number of perfume that I rotate on day to day basis so it is inevitably that I have a few personal favourites. 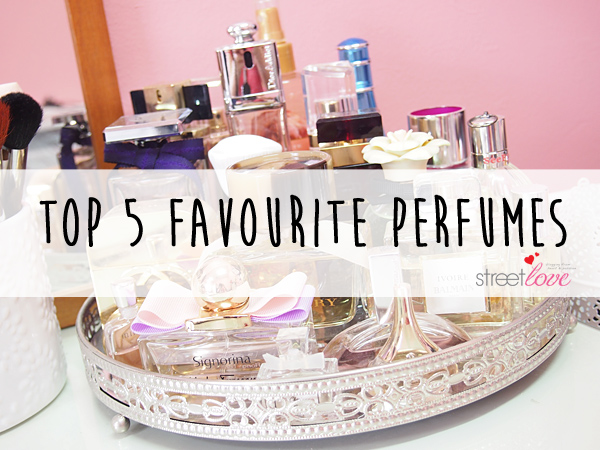 There’s a lot happening on my vanity table at the moment but my absolute favourite area is none other than the perfume tray that I bought not long ago. It fits almost all of my perfume with the exception of maybe 2-3 bottles that I don’t reach out at all. This is my Top 5 Favourites Perfumes of all time 😀

The New Ivoire by Balmain; A Desire To Return To The Past, While Telling An Infinitely Contemporary Story

A stranger with quicksilver sensitivity

I find that the story behind the creation of the original Ivoire…fascinating. When I first read it I can almost imagine how it is for Pierre Balmain at that time. It happens towards the end of the seventies. Pierre Balmain – the designer crossed the path of a sovereign beauty as she descended the Paris Opera staircase draped in a pale silk gown. And Balmain dedicated Ivoire to her.

One evening in 1979, an unknown but extremely elegant woman inspired Pierre Balmain to create a perfume named Ivoire. He would ascribe to her the features of a woman with her eyes hidden under a broad-brimmed hat and dressed in a silk gown with a double strand of pearls around her neck. An unforgettable image.

The original Ivoire is a scent with strong personality which was considered advanced for its time. In short it was a very aldehydic fragrance borne by fruity harmonies that was combined together.

Now let’s take a look at The New Ivoire by Balmain which was previewed to the media in January 2013. 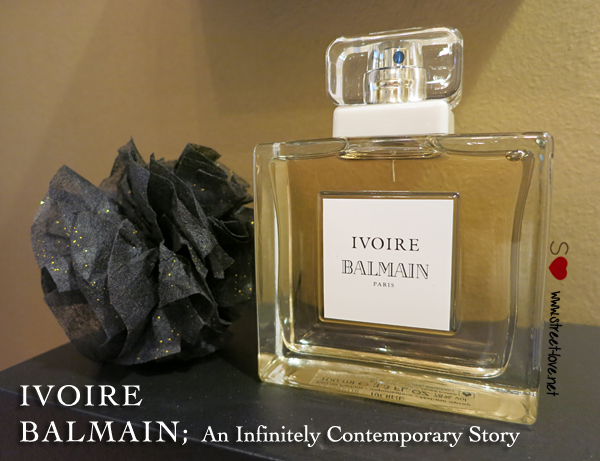