After GLAMGLOW released four Mud-to-Foam Cleansers back in April, I have been thinking to myself what’s next for GLAMGLOW. What else could the Hollywood’s backstage secret brand come out with? It did not occur to me that what’s missing within its range is a brightening treatment product. And that is exactly what GLAMGLOW launched earlier this month. GLAMGLOW FLASHMUD™ would be a joy to those who like brightening product, like me 🙂 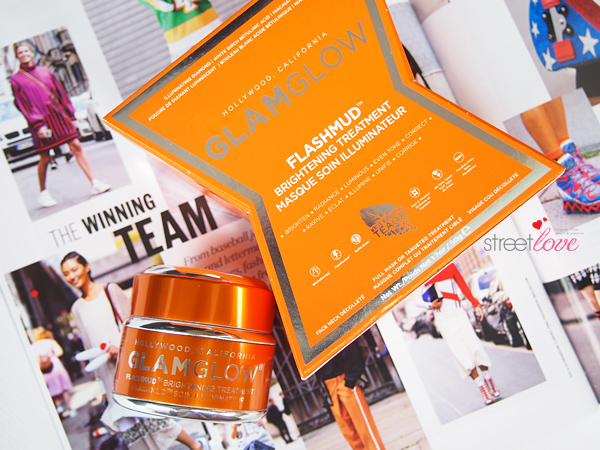 I am a sucker for packaging. Usually it’s pretty cute packaging that always suck me into buying but in GLAMGLOW’s case, if I were to spend RM255 on ONE product, I would expect a darn good packaging. Some said the box is unnecessary. I guess it depends on each individual. I am not a bit bothered by the outer box. I only wish the box is metal or something so I can reuse for beauty storage. Oh and all GLAMGLOW products packaging are designed personally by it’s co-founder Glenn Dellimore 🙂

GLAMGLOW® THIRSTYCLEANSE™: My least favourite but it’s not all bad for me

Okay. I lied. I promised to talk about my #1 favourite GLAMGLOW mud-to-foam cleanser from the lot last week but I didn’t. Being as random as I can be at times, I decided to talk about the GLAMGLOW® THIRSTYCLEANSE™ first instead. 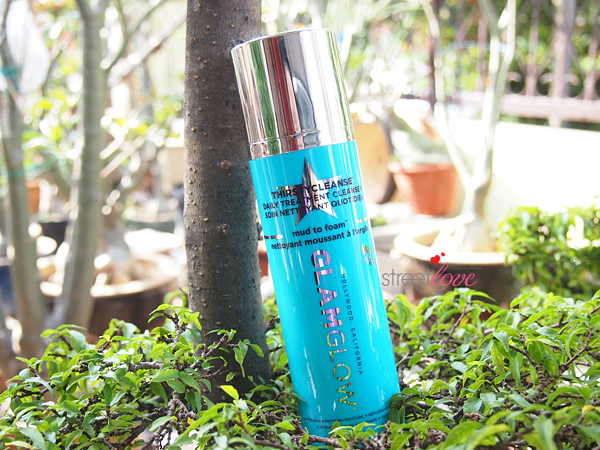 Whether this is my favourite or not, I must say I like how the pump system dispense out the right amount of product per pump. The pump is not those shallow type of pump where you don’t get the satisfaction of pressing the pump down but instead it goes down quite deep.

Last year, I had the honour to attend the launch of GLAMGLOW and this year, I was once again given the honour to attend the GLAMGLOW GLAMTASTIC Party in celebration of GLAMGLOW’s 1st Anniversary in Malaysia and also for the launch of the World’s First Mud-to-Foam Cleansers, which was held end of April last month. I could not believe that GLAMGLOW has been in Malaysia for a year now. How time flies and it has been fantastic!

GLAMGLOW launched the World’s First Mud-to-Foam Cleanser range, which consists of four cleansers namely YOUTHCLEANSE, SUPERCLEANSE, THIRSTYCLEANSE and POWERCLEANSE just this January 2015 and two out of the four cleansers hit our local Sephora stores in April 2015. The two cleansers that are now available are SUPERCLEANSE and THIRSTYCLEANSE. I like all four of them but there are two that stands out to me the most. I finally bought SUPERCLEANSE at the recent Sephora Private Sale. The additional 20% discount makes it even more affordable 🙂 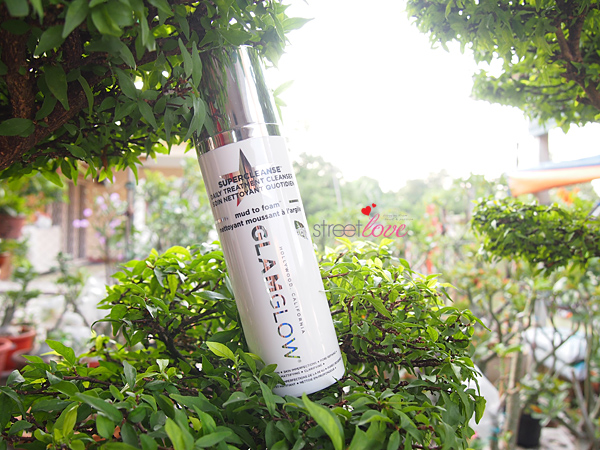 SUPERCLEANSE is a mud-to-foam cleanser for problem skin, just like the mud mask version – SUPERMUD. If you know how SUPERMUD works, this cleanser is supposed to be the cleanser version of it. Same in everything except that this is the cleanser version. It contain the same mud from SUPERMUD, which transforms into a gentle foaming lather when in contact with water to dissolve oil and makeup, getting rid of pore-clogging debris, impurities, excess oil, absorb excess sebum oils and create a mattifying layer on top of the skin for clearer complexion.

I finally came to the realisation that I do not have oily skin at all. In fact I have normal skin at the moment and probably dehydrated at times. For the last two months or so, I’ve been enjoying matte face while having makeup on. I would put on makeup in the morning, go out mingling the whole day and returned home in the evening with a slight shine on my T-zone. That continued until the first week of my new job and then by the second week, my face is so oily all day everyday and I’m frustrated. You see, my office is like a chiller. It is so cold that I’m wearing thick fleece jacket and my colleague wore winter jacket in the office. Now that’s really serious.

While I was desperately searching for a solution, GlamGlow sent me a jar of ThirstyMud™ Hydrating Treament, which is their first new product after YouthMud and SuperMud to try. I’ve been using this treatment for the past few weeks and I’m ready to tell you what I really think. 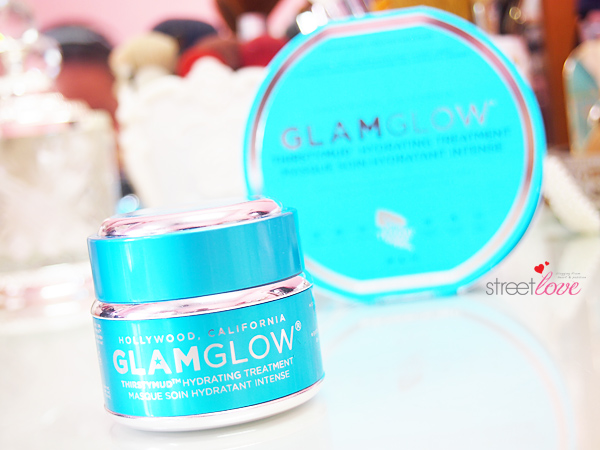 GlamGlow came up with the most creative box packaging ever. The brainchild behind GlamGlow creativity is none other than the brand’s Co-Founder, Glenn Dellimore. I’ve read a number of feedback saying the extravagant outer box is not necessary and that they would prefer if GlamGlow use the fund to “up” the size of the product. To be honest, I’ve no problem with the box at all. Well, a good and attractive packaging sells.

Missed the first GlamGlow value set? Fret not. For 2014 Holiday Collection, GlamGlow once again came out with a value buy set which is also their 2014 Holiday Set.

What’s interesting with GlamGlow this year is that they came out with a main holiday set, a few stocking stuffers, a holiday travel set and also two exclusive sets. That’s for the US market. For Sephora Malaysia, it’s really not that complicated. There’s only ONE holiday set available. Easy peasy and hassle free 😀

Welcome to the Part 2 of GLAMGLOW product review 😀

Three days ago I have reviewed two highly raved GLAMGLOW mud mask treatment namely GLAMGLOW Youthmud Tinglexfoliate Treatment and GLAMGLOW Supermud Clearing Treatment. As the review was quite lengthy, I’ve decided to separate out the bits on GLAMGLOW Brightmud Eye Treatment and review it standalone. So here’s my verdict on the product 🙂 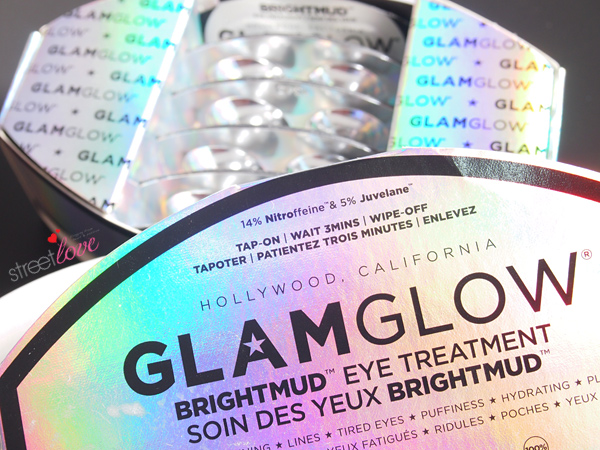 GLAMGLOW Brightmud will be the world’s first “tap-on-wipe-off” eye treatment product. Basically this is a 3-minutes eye treatment to de-puff, reduce dark circles and minimize the appearance of fine lines and wrinkles. The whole concept is to apply on, wait 3-minutes, wipe it off with a tissue paper and off you go!