Dolce&Gabbana The One and The One for Men Collector’s Edition: A matchy match complementing fragrance for both men and women

Christmas this year is extra special and a joyous for me when these two heaven smelling Dolce&Gabbana The One and The One for Men Collector’s Edition reached my doorstep a few weeks ago. I’ve wore no other perfume but this since then and I even made my brother to use it and tell me what he thinks! Talking about taking control on how man smells lol.

It’s not really just for the holidays and all. Dolce&Gabbana is celebrating the timeless elegance of The One and The One for Men by releasing the Collector’s Edition. You can easily differentiate which is for who although both of the bottle only state “The One” on the front. This limited edition bottle is interpreted as Dolce&Gabbana passionate red for the women while deep rich brown for the men. I was figuring out which should be mine without realizing the perfect color coordination. Of course the red is for girl. Silly me 😛

If you’re a regular to Dolce&Gabbana fragrance, you will agree with me that they do make good fragrance. They never go wrong. At least not with me so far. I was expecting The One to be as strong as others and I was right. Strength and uniqueness is still the main focus for Dolce&Gabbana. 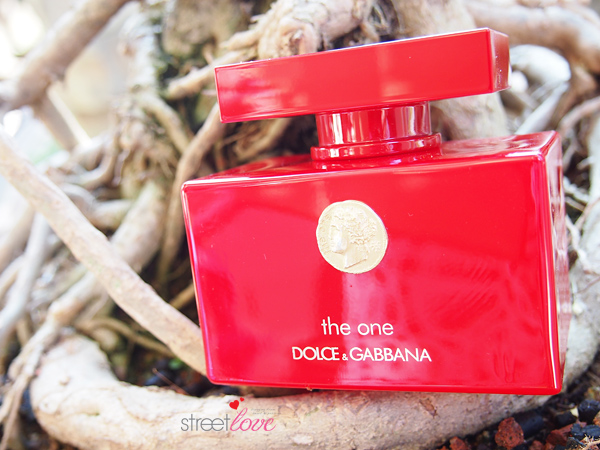 The fragrance consists of rich oriental floral that opens up with top notes of sparkling fresh zesty bergamot and mandarin, combined with a little bit of fruity note such as juicy lychee and peach. To make this simple for you, this is a strong floral scent. The scent however toned down to the heart (middle note) of madonna lily that somehow is less strong by then but still intense and extremely feminine. By this time, I can still smell all the floral-y note and it is less strong compare with the beginning. Depending on how much you spray on, I usually do about three mist and that lasted me all to tea break. By then the scent has reached to the base note. This is where everything starts to get subtle, smooth and easy. The base scent is made out of rich vanilla and resinous ambery note combined with smooth musky scent that will leave the scent lingers on and on and on up until the evening. It doesn’t last all the way but I can still smell the traces of it. There are several occasion where I over spray and I get a little light headed the whole day. The moral of the story, use moderately 😀 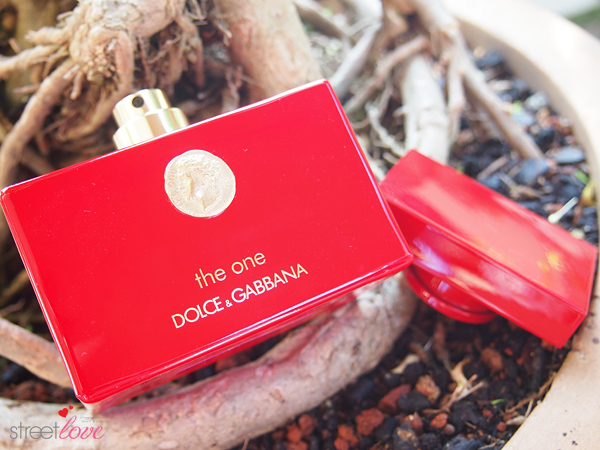 Dolce&Gabbana The One for Men

I’m not sure if I ever sample any Dolce&Gabbana men fragrance but it doesn’t matter as The One for Men is going to be different. To me all men fragrance smells the same. It’s always the same fresh, masculine, manly scent don’t you think so? My brother beg to differ. I was afraid that my brother will not like the scent (he’s clingy to the one he’s using) so before handing the bottle over to him I misted the air with it. And you know what, for the first time ever I finally think not all men fragrance smells the same. Well, I mean to my nose. 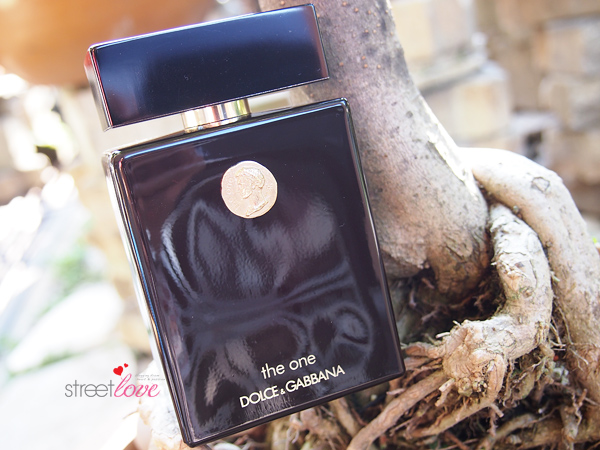 The One for Men is a concentrated fragrance that is classic and yet modern, vibrant as well as engaging. Dolce&Gabbana said that this fragrance is an oriental spicy perfume which was developed from tobacco noted and refined spices. Hah, interesting.

The scent’s top notes are a mouthwatering combination of various fruits and vegetables such as grapefruit, coriander and basil. The heart notes are more spicy and warm that comes from cardamom and ginger. These two notes drive the scent’s strong sensual signature note and tone down to the base note that is masculinity of the deep dry down of tobacco, ambery notes and cedarwood. Similar to The One, you cannot mist too much of this as it is still a strong fragrance to begin with. Brother however said it doesn’t last on him the whole day but the base notes lingers on. The scent is surprisingly very pleasant and it is not as manly as I thought it would be. It’s not the usual fresh scent that you can find from other men fragrance. The scent is actually a matchy match for The One. I actually like it. I think any lady who like a strong character scent would be glad to use this too. I’ll leave it up to you 😀 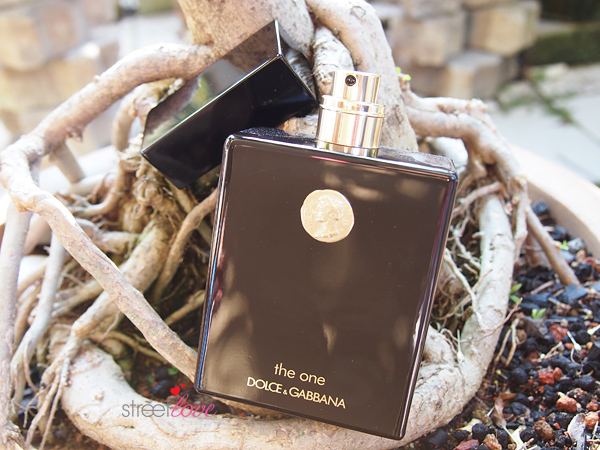 Let’s talk about the gold coin that I’ve been looking at for the longest. This gold coin is the character of the Collector’s Edition. The idea came from the iconic symbols by the designers. And so each flacon bears the imprint which represent a strong motif in Dolce&Gabbana fashion collection for 2014. It represents a journey of discovery of ancient sicily as well as the greek culture that lies deep within the history. With this, you can clearly see the mythical greek God emblazoned on the coin surface together with ‘The One’ imprinted on the side. On the women flacon lies a female God while a male God for the men flacon. There is nothing much to talk about the bottle but the usual signature Dolce&Gabbana bottle shape. It’s heavy and definitely sturdy. So besides the fragrance itself, this gold coin is the main attraction of all.

One thing you might not know about me is that I’m not into long, sobby Korean movie but I’m into Hong Kong TV series. I’m a couch potato every night chasing after the series on Astro On Demand. Recently I spotted Dolce&Gabbana The One and The One for Men “Street of Dreams” television ad campaign starring Scarlett Johansson and Matthew McConaughey. It’s like a short movie but that’s for the original The One fragrance. For Dolce&Gabbana The One and The One for Men Collector’s Edition, it’s all about the gold coin. Watch this.

Unfortunately, the pretty gold box you see from my Instagram and from this review is not included. The fragrance is sold separately and not in a pair. I’m sure you could DIY a much better presentable gift for Christmas to your loved ones 🙂 . Are you gifting any fragrance this year? I still think fragrance makes a great gift regardless for birthday, Valentine’s Day or even for Anniversaries.

Dolce&Gabbana The One and The One For Men Limited Edition is available from November 2014 in all major department stores and perfumeries nationwide. 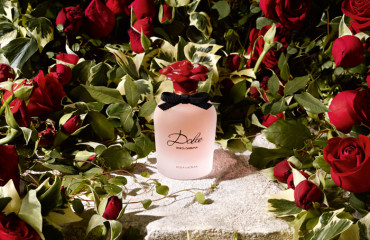 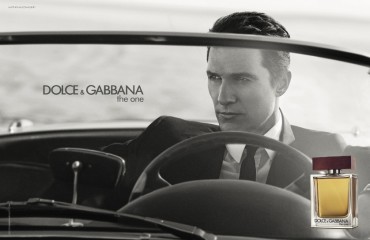 Matthew McConaughey, the face for Dolce&Gabbana The One for Men Father’s Day Special 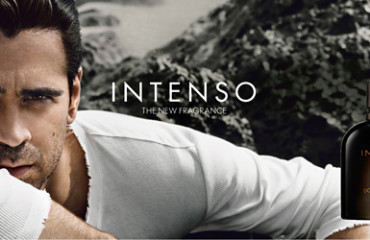