The One Time I was Sucked Into Naka Kirei Enzyme Hype 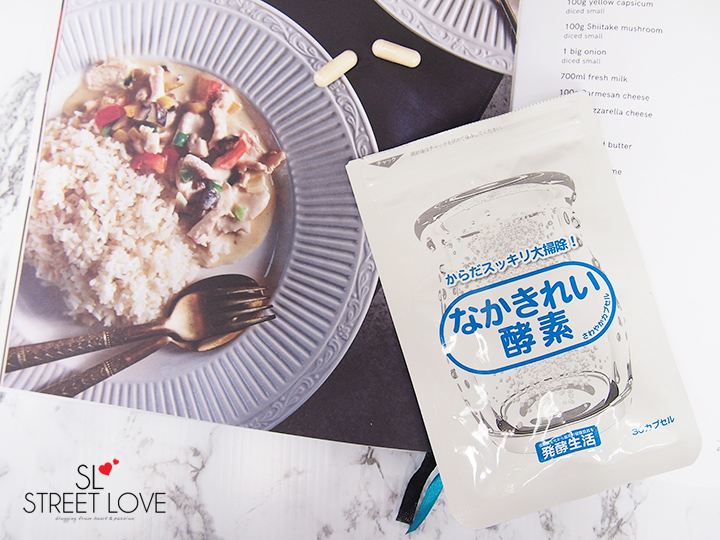 Are you one of the people who got sucked in with Facebook ads? I never do until the Naka Kirei Enzyme ad came out and it created lots of hype around it. So I did a little digging on my own because I was super curious with the whole enzyme thing and how it can help with the wellness on the inside. As you know I’m all about living a healthy lifestyle and I’m wondering if my body is really lack of enzymes to help with whatever it is. I placed my order with one eye closed because of the price, which I’ll explain in a bit. When I talk about Naka Kirei Enzyme with my friends, I had a hard time explaining what it is. So I tell my friends that it’s something you pop half an hour before meal so that you don’t gain weight LOL. In a way it is what was claimed but the real fact is that it has more than just that.

SkinnyMint 14 Day Starter Teatox: It doesn’t work a bit on me at all

For the past one month or so, there was an advert on my Facebook timeline that keep on appearing out of no where. I click on it and I was directed to SkinnyMint Facebook page. I don’t know how or why but SkinnyMint is kinda taking the female world by flash. Who doesn’t want to lose weight by just drinking tea right? So I decided to get the 14 Day Starter Teatox Pack to try. Initially I wanted to go ahead with 28 Day Ultimate Teatox and my friend Cynthia told me to get the 14 Day Teatox instead just in case I don’t like.

Yesterday was my 10th day of the 14 Day Teatox program so I thought I could quickly tell you what I think about spending RM98.35 on the tea before I ran out of tea bags for photo lol. 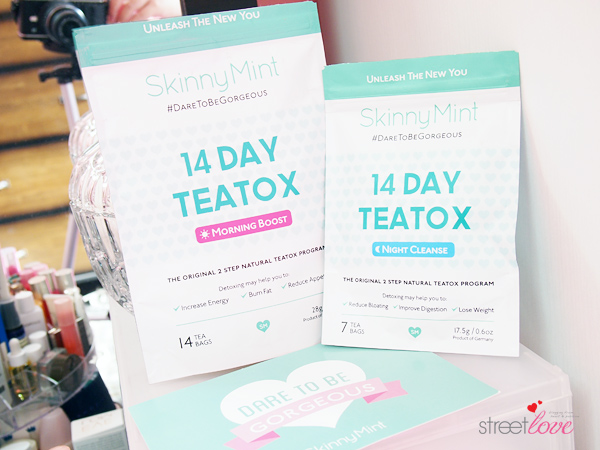 SkinnyMint is a new Teatox program that helps you to detoxify and lose weight at the same time. But it’s not as easy as brewing a cup of SkinnyMint tea and you’ll lose weight magically. It is recommended to implement some exercise routine together with the program and then change the type of food intake so that Teatox will work even more better.