I haven’t been talking about CANMAKE for quite some time now but I’m back! 😀 . CANMAKE makes the most prettiest makeup products. If you are a sucker for pretty makeup, you’ll be up for what CANMAKE has to offer. Just last month CANMAKE launched Flaring Curl Mascara, a rather interesting new mascara. Why do I say so? You’ll about to find out 🙂 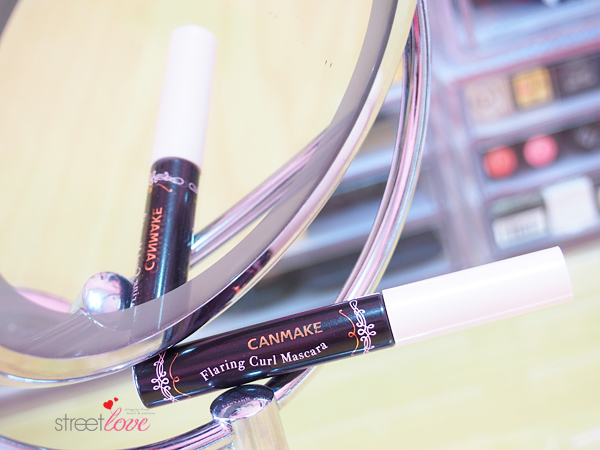 The outer box packaging for the new CANMAKE Flaring Curl Mascara is the prettiest I’ve seen recently and I’ve no idea what was written all over the box front and back as I can’t read Japanese 😛 . I had totally forgotten to snap a photo but hey, we are here for the real thing. The ‘interesting’ mascara, not the box 😛 so let’s get to it.

CANMAKE described Flaring Curl Mascara as a ZERO VOLUME mascara that gives existing lashes the length needed for a modern, natural sophisticated look. To achieve this, brown fluid and black fibers are combined to create a brown shade that is virtually deep black aka Chocolate Black in short. Interesting enough? It is to me as I had totally forgotten about it when I started using, which was two weeks after I received it so I was wondering why the mascara doesn’t give me the vava voom volume! lol

When it comes to mascara, I am very picky with the wand type and wand size. I absolutely hate huge wand and I’m not a fan of plastic comb wand. Bristly brushes works much better on my lashes as it hugs and coat each strand of lashes. CANMAKE Flaring Curl Mascara is exactly the type I like. It’s bristly wand is in medium size and slightly curl in the middle. 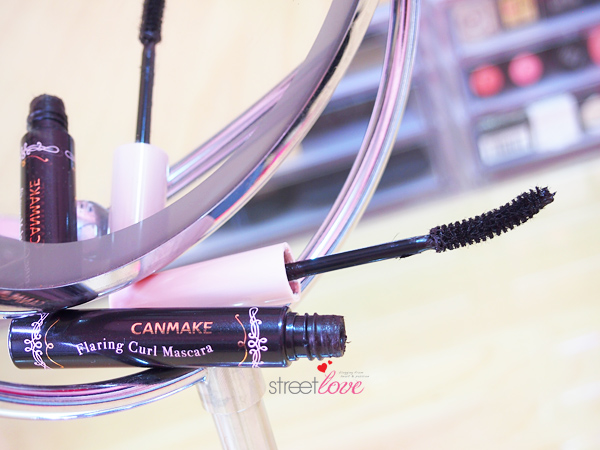 Some mascara give lashes the length and volume with hidden fibers that builds up as you coat the lashes again and again so I have to warn you in advance that Flaring Curl Mascara is the type of mascara with fibers separated from the fluid and it is visible even from the wand itself. Now, this is where I starts to cringe. I have extremely sensitive eyes and loose fibers does not fare well with my eye condition. I have horror thoughts of fibers all over my oily face and poking my eyeballs from the inside. And if you notice, this mascara is drier than any other mascara as it gives zero volume. With formulation as such, fibers in it tend to not stick well with the fluid thus the loose fibers. 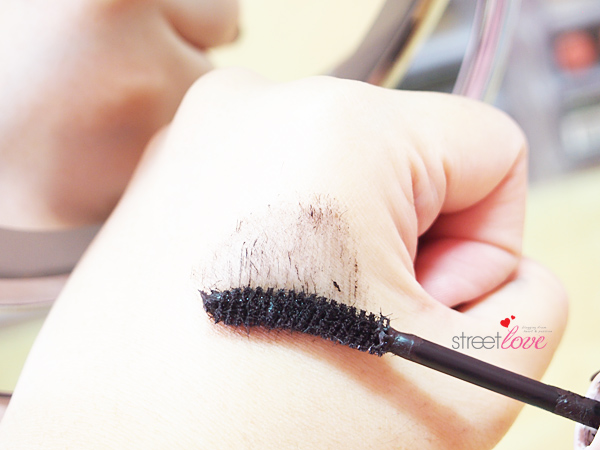 Putting the fiber story aside, I love the result of using CANMAKE Flaring Curl Mascara! This mascara is a deep brown shade mascara so don’t expect jet black like normal mascara. However the shade resemble black as black-colour fibers are added in. The shade kinda confuses me. Sometimes I see brown, sometimes I thought I see black LOL. The shade payoff is very very soft. I am used to mascara that gives me instant BOOM of volume and length so I wasn’t used to this mascara at the beginning. Layering is necessary with this mascara especially if you’re like me that are into mascara that looks like mascara. This is certainly not a love at first use for me. I don’t like to spend too much time in layering mascara to build the volume but somehow I have grew to like the “barely there” mascara look.

The fibers doesn’t stick well on my lashes at all. It drops off from the wand as I was applying and drops even more as the day goes by. The good news is, it doesn’t irritate my eyes so phew! That is a relief. I learnt that the mascara contains 5 types of moisturizing and emollient agents to condition the lashes throughout the wear time.

As for the curl claim that comes with the name, it does not give me the curl I need. If I were to simply curl with eyelash curler, the curl doesn’t last long on my stubborn straight lashes. If I curl my eyelashes as dramatic as what you see here, the curl lasts the whole day. On another hand, this mascara doesn’t weight lashes down. It’s zero volume remember? 😀 . It’s a blessing in disguise. 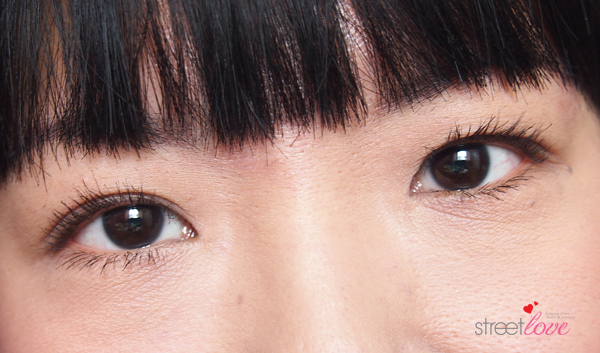 Flaring Curl Mascara is waterproof and oil-proof on me. I’ve tried removing with water and failed. I even tried rubbing with other makeup remover and it failed as well. The only method that works in removing is with cleansing oil. Throughout the day, I did not experience any smudging nor does it melts under the hot weather. Only fibers dropping but the mascara stays put until removal. Not bad at all! 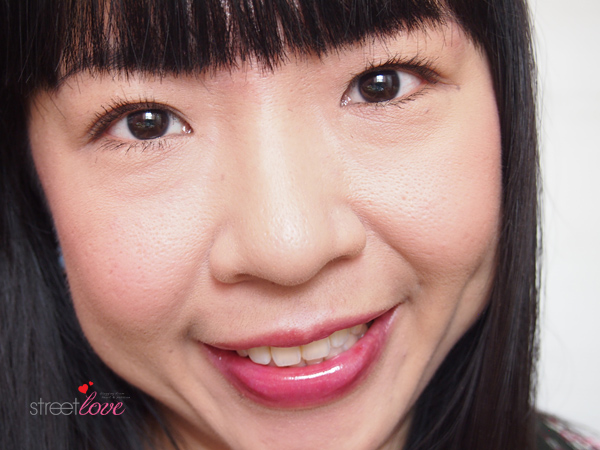 Disclaimer: Product was sent to me for review consideration. This doesn’t affect my judgement in the review in any way. 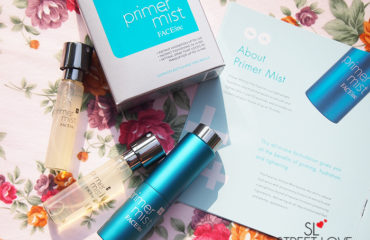 The Face Inc Primer Mist: To Set Makeup With an Instant Hydration Boost and for On-The-Go Mist 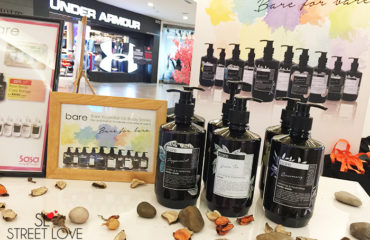 Bare; The Luxury of Having Home Spa Body and Hair Care at The Comfort of Your Home 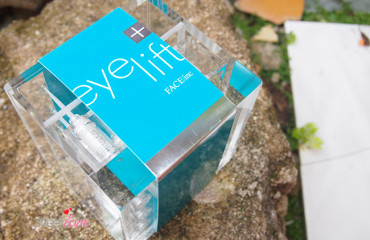 The Face Inc Eye Lift: Botox in a vial for the eyes