When Both Camera Decided To Break Down Together 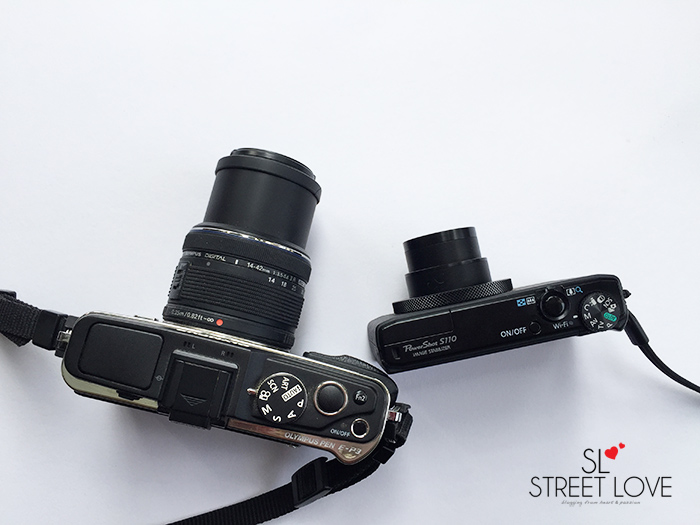 As you already notice, blog update for this week is at a minimal as both of my camera decided to complot and broke down one day apart from each other. My main camera is the Olympus PEN E-P3. The lens started to have an issue when I tried to zoom in from 25mm onwards. But it is still usable until the morning while I was taking photo of the L’Oréal Lucent Magique Cushion Glow Blush. I couldn’t move the lens anymore. That is when something inside had broken. All was still good as I have a spare camera. A point-and-shoot Canon Powershot S110 which I bought as a spare camera a few years ago because the same E-P3 was sent to the service centre for the same issue. When I took it out to take photos of the Hada Labo Super Hyaluronic Acid Hydrating Cream, the lens is not retracting in. Same issue. I ended up with two camera lens that wouldn’t retract back in.

Olympus is charging me RM200 to RM250 for the spare part including camera body cleaning. Canon on the other hand quoted me RM527.90. That’s right. A camera which cost me half the price of the micro 4/3 is charging me double of the repair price of the micro 4/3. Story cut short, my Olympus camera will be home in another week and I am not paying for the Canon. Poor thing. It’s a fairly new camera as I’ve used less than 10 times since I bought it. Geez Canon!

I will try to update as much as I can. But until the camera is home, product reviews will be kept minimal.