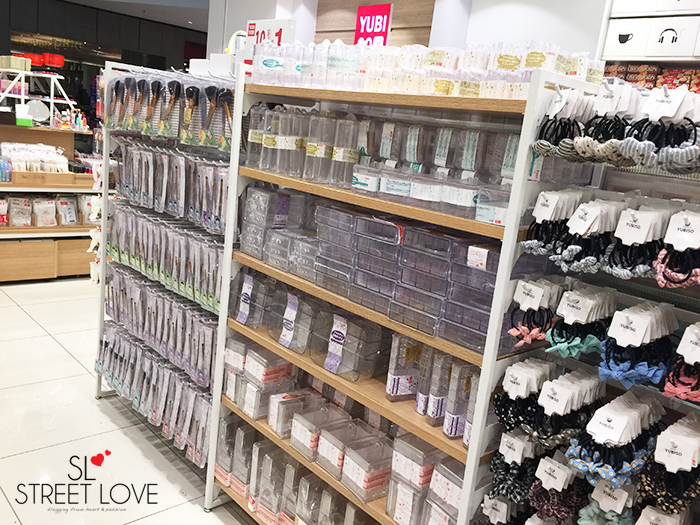 If you are crazy about Daiso, there are a high chances you had already stumbled upon similar store like Miniso and Yubiso. I first came across Yubiso but was not impressed with what they had. Having said that, I absolutely love the selfie stick I bought from them a few months ago lol. Miniso on another hand caught my attention mainly due to the fact that they carry the “dupe” version of Real Techniques makeup brushes at an affordable price.

A few months ago, I casually stroll into Yubiso and saw an array of acrylic makeup organizers. It is more like thick plastic actually but let’s just say they are acrylic. I spent a good 15 minutes checking out the organizers with my eyes wide open. I think you already know that I have a soft spot for makeup organizers. I went home empty handed although I saw a few that I light because I was thinking to go back to Muji to pick up a few more of their 3-tier drawer unit. Between thick plastic RM25 with REAL acrylic RM37, I would pick the latter anytime! Especially when it is a Muji. Now that the sale at Muji ended some time ago, I head back to Yubiso. Sadly, one of the bigger drawer unit were sold out 🙁 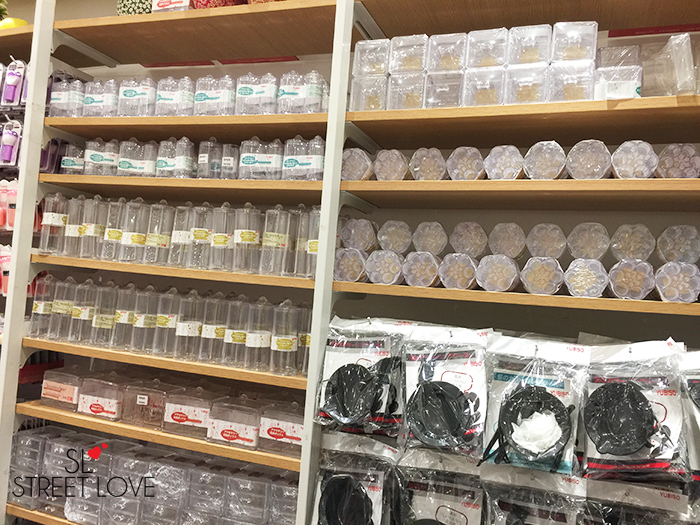 Yubiso is a fashion designer company in Japan, with products made from Korea, Japan, China and even Malaysia. The store front said everything RM5 at first but let’s just face it. Not everything in Daiso is RM5 (RM5.30 now), whatmore Yubiso. Most of their stuff are at least RM10 and above. The acrylic makeup organizers on the other hand was not there when Yubiso first opened end of 2015. At least that is what I remembered lol. I only saw them a few months ago. The price ranges from RM15 to RM25. Pretty affordable. 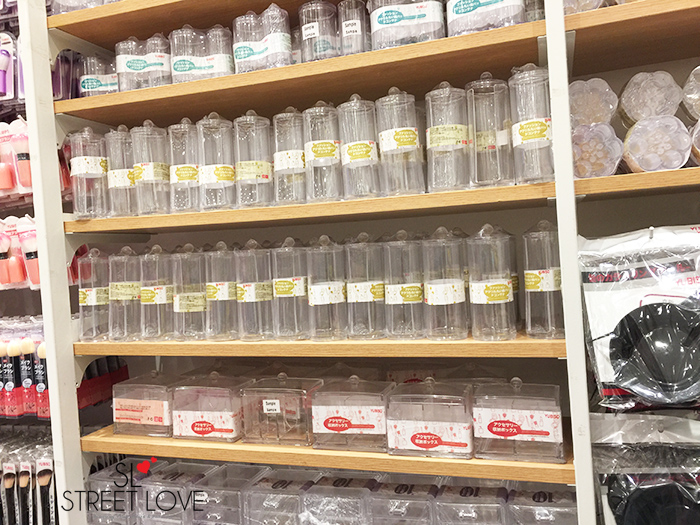 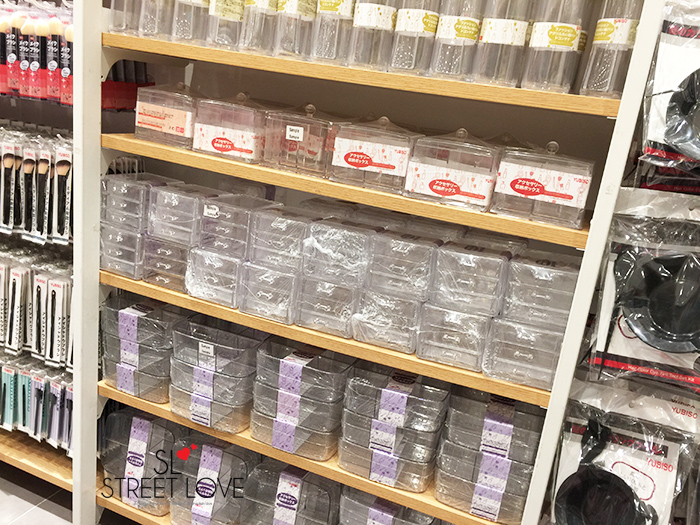 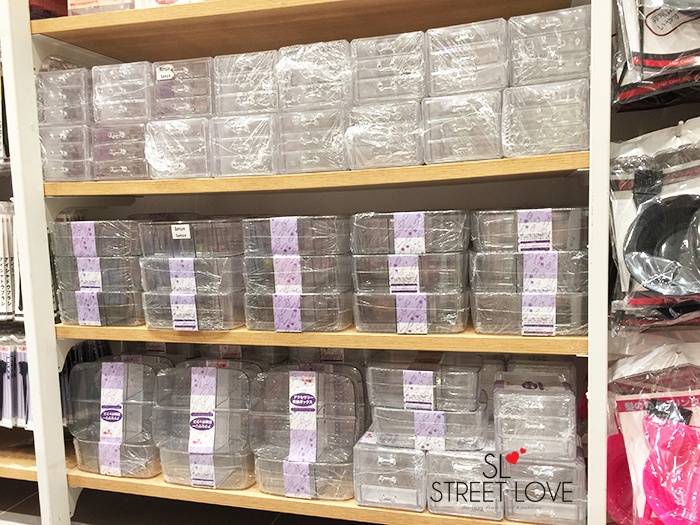 Does the 3-drawer mini unit looked familiar? Yes it does. I have four of those on my table now. But they are from Mr DIY, which I bought for RM15.90 each (now RM17.90). Yubiso is selling them at RM25 each. It is the same thing actually 😀 . So if you can’t find it at Mr DIY, go Yubiso. It is a few ringgit higher but at least they are well stocked up. 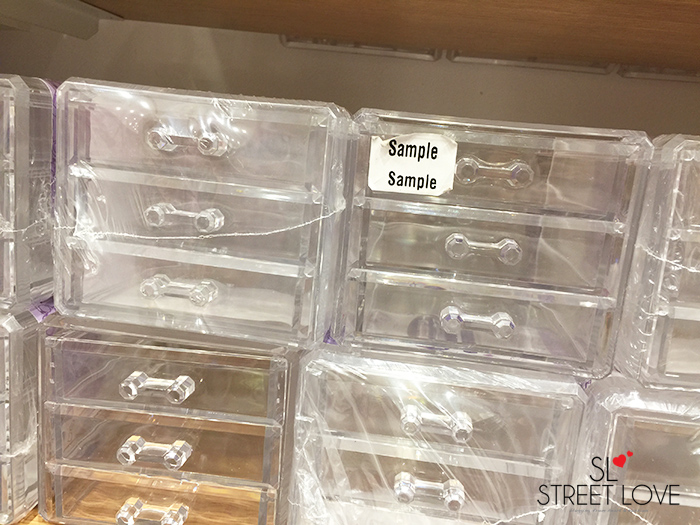 This square box thingy is what I was talking about earlier. I am thinkin to get this one. At least they have a slot for cotton pad 😀

This box unit below comes with a mirror top. It is a box unit with compartment. The mirror top acts as a lid or as mirror when you flip open the lid. This one is not available at Sunway Pyramid store. I had to drive to IOI City Mall to take this photo. 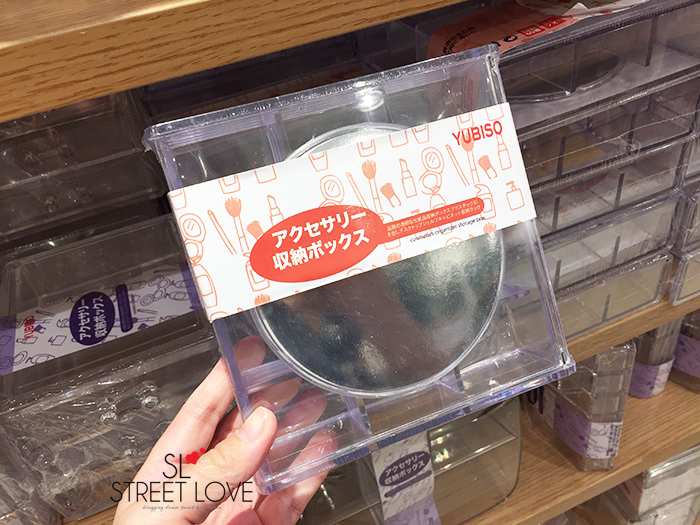 This desktop organizer photo below also taken from IOI City Mall. Mr DIY carries them too – at RM17.90 if I am not mistaken. I bought a similar but larger unit before and it is so cheap! 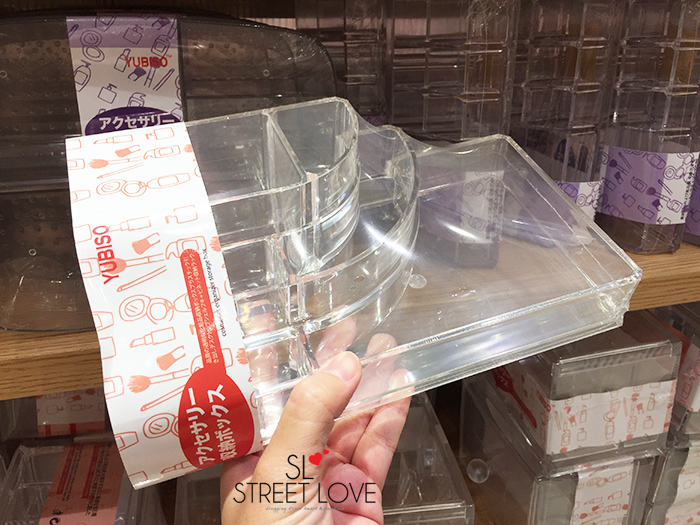 Another desktop organizer but smaller. I personally would not get this as it is too small for me. 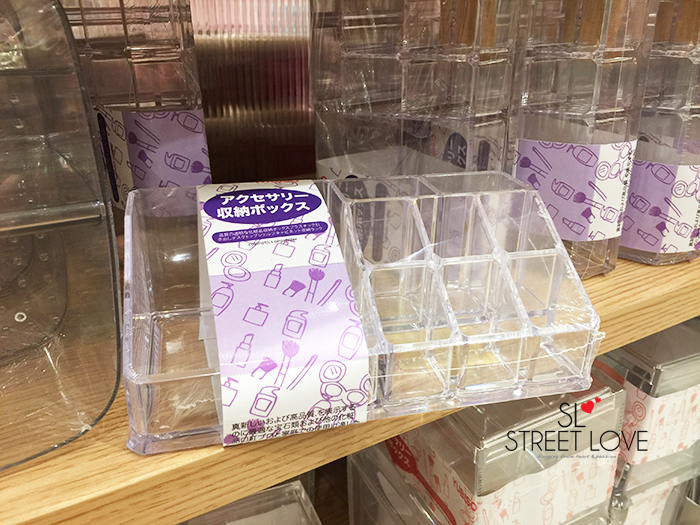 I like the cotton round holder very much. I saw them before at Home Living but now that the organizer section was cleared out, I am so happy to see them at Yubiso. 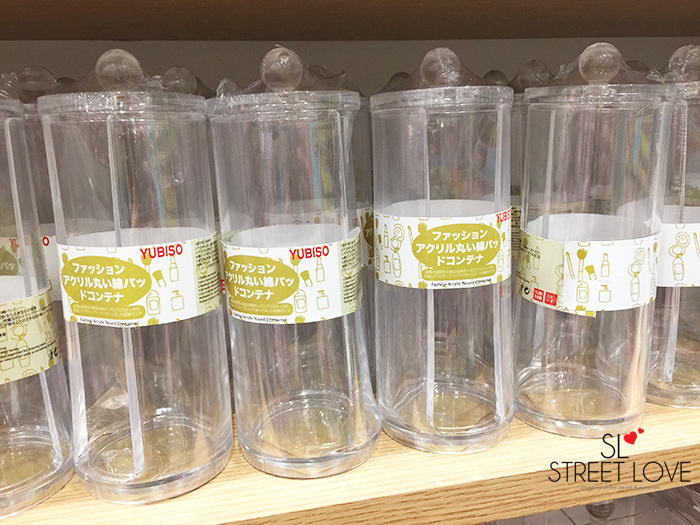 This one here is a lipstick holder. In the middle I believe you can stuck some makeup brushes in it. I have one from Mr DIY which I bought to keep just in case the price went up one day LOL. It did. I bought them at RM5.90 back then. It is now RM6.90. I believe Yubiso version is RM15? I cannot remember. 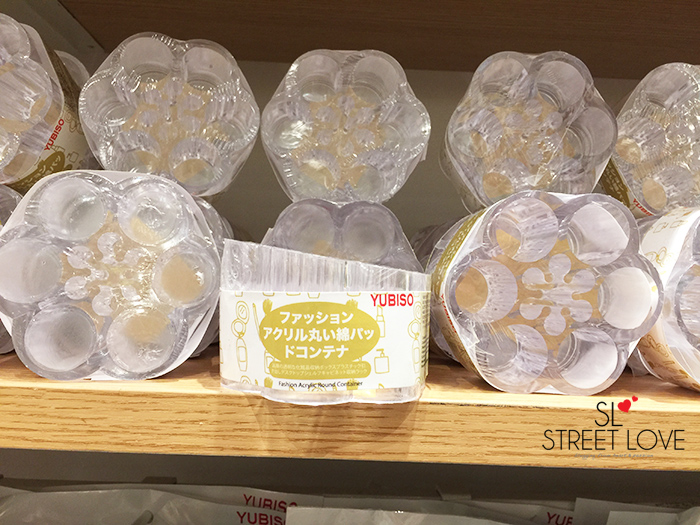 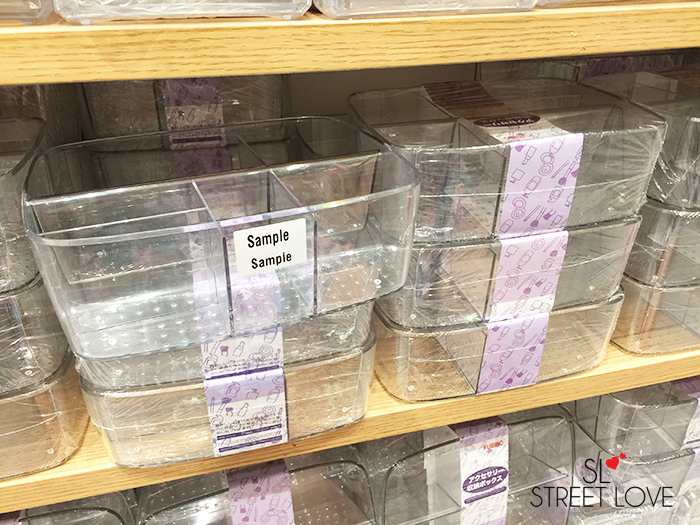 Last but not very least, this 2-tier drawer unit for RM25. It was sold out for quite some time but it was back in stock in July 2017 (yes, this is an updated paragraph) and I bought one to store some lipsticks. 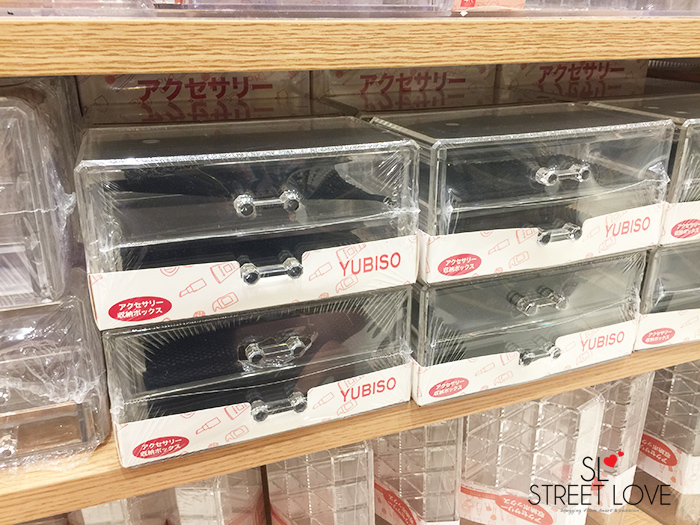 For more information, you may visit Yubiso Malaysia Facebook Page. 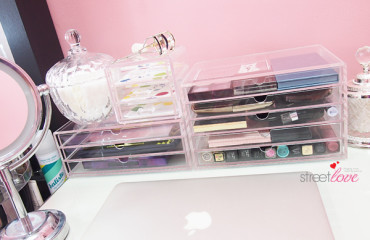 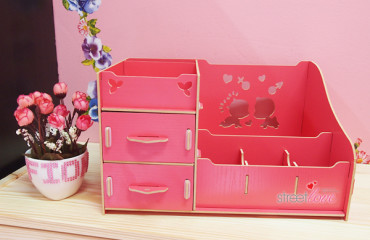 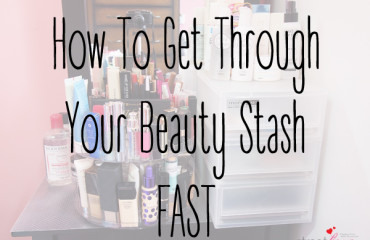 Tips: How To Get Through Your Beauty Stash On A Faster Rate