Mamonde Malaysia, a Korean cosmetic brand under Amorepacific Malaysia umbrella has expanded its presence to online through a partnership with none other than 11street, where shoppers will have the convenient of not only shopping without leaving the house but also spoilt for choices with 57 Mamonde products available. Exclusively for Mamonde X 11street, there are some exclusive online items such as Rose Water Toner 500ml, AC Balance Spot Serum 15ml, AC Balance Spot Patch (12 patches) and the Colour Tone Up Base 30ml (01-Green & 02-Purple). 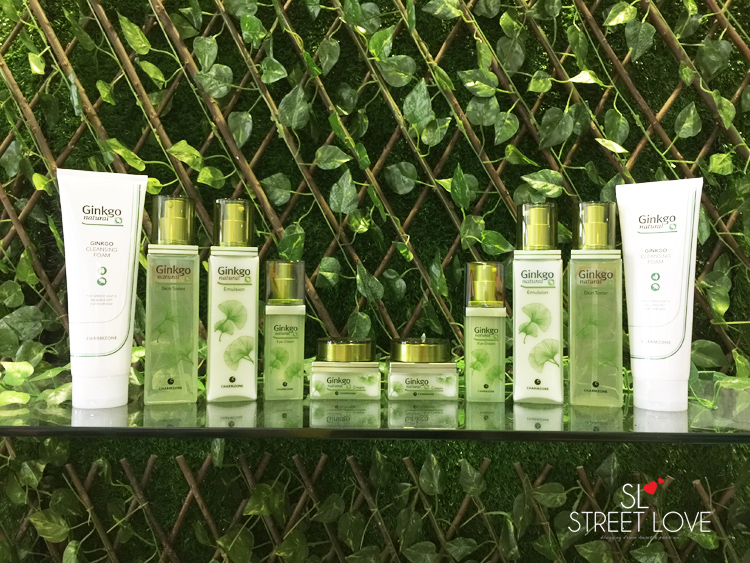 Ginkgo Natural, an ECOCERT-certified Korean skincare range made from 95% natural ingredients breaks into the Southeast Asia shore, starting with exclusive enlistment in 11street for the Malaysian market. The Korean-made Ginkgo Natural is one of the brand under a well-established Korea company – Charmzone has been in over 20 countries such as China, Japan and USA is one of the best-selling all-natural skincare range and it was brought into Malaysia by its sole distributor CJ IMC, another Korea’s leading cosmetic distributor.

11street acts as an online selling platform for Ginkgo Natural and the e-mall will be carrying all the basic skincare range such as the cleansing, toning and moisturizing products. Interestingly, I found no ECOCERT logo printed on the box or the product and so I had to ask Lee Young In, Managing Director of Ginkgo Natural/Charmzone about it. According to Mr Lee, the ECOCERT-certification is only for the Ginkgo Natural’s ginkgo leaves itself therefore they are unable to have the logo on the product. 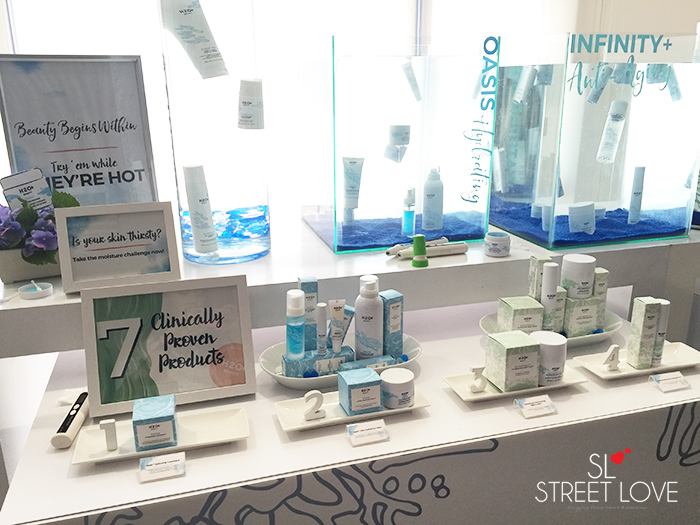 Yesterday’s press launch was an exciting one for me because H2O+ Beauty re-emerged with a whole new identity and that includes pretty brand new packaging and product reformulation. Now, you must be thinking what’s so exciting as H2O+ Beauty is not a new skincare brand in the market. Well, you know you are a beauty enthusiasts when you get all giddy happy and excited with any beauty products. H2o+ Beauty has been keeping a low profile for the past few years. This new relaunch took a whole year of preparation and now, they are ready to be unveiled to the world together with the appointment of 11street as their Official Online Partner.